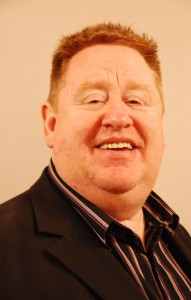 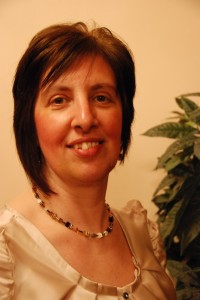 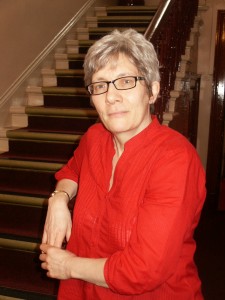 She oversees and organises different ministries within the church, and visits many of the members with the help of others.

Nancy has known the Lord Jesus as her Saviour for many years and serves the Lord in His work with great zeal, and likes things done to the best for the Glory of God.

It is great to have Nancy as part of the leadership team at PCF.